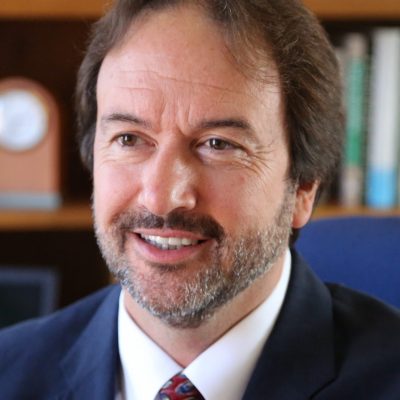 David completed his PhD (1987) under the supervision of Professor Henry Leese at the University of York. In 1988 he moved to Harvard Medical School to work with Professor John Biggers, after which he moved to Monash, Australia, in 1989.  In 1997 he became the Scientific Director of the Colorado Centre for Reproductive Medicine in Denver, where he pioneered the development and clinical introduction of blastocyst transfer.  In 2007 he was appointed Professor and Chair of Department at the University of Melbourne and promoted to the level of Distinguished Professor in 2018. In 2017 he became the Scientific Director of Melbourne IVF, and in the same year was elected as a Fellow of the Australian Academy of Science (FAA).