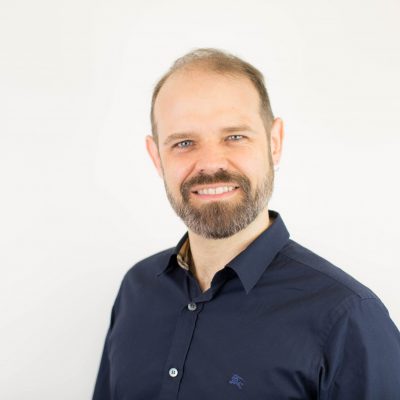 Professor Dagan Wells has been involved in the diagnosis of inherited disorders in human embryos (preimplantation genetic testing – PGT) and research into the earliest stages of development for almost three decades. He spent several years at University College London, where he accomplished the first comprehensive chromosome analysis of cells from human embryos. This work revealed the remarkable spectrum of cytogenetic abnormalities that exist during the first few days of life and received the ASRM General Program Prize in 1999. Dagan later joined the faculty of Yale University and also served as a Laboratory Director for Reprogenetics, at the time the largest provider of PGT services in the world, establishing its monogenic PGT program. Dagan now serves as Director of Juno Genetics, a state-of-the-art clinical diagnostics laboratory based in Oxford (UK), specializing in PGT, non-invasive prenatal testing, carrier screening and other genetic tests related to infertility and pregnancy. Dagan also continues to teach at the University of Oxford where he is a Professor in the Nuffield Department of Women’s and Reproductive Health. Dagan’s work has frequently been noted for its innovation and has led to the publication of over 200 scientific papers. In the last decade his work has been shortlisted for eighteen major conference prizes (ASRM and ESHRE), winning ten. Dagan has been awarded fellowships of the Royal College of Pathologists, the Royal Society of Biology, the Royal College of Obstetricians and Gynaecologists and the Institute of Biomedical Science. He currently serves on the Boards of several international journals and professional societies.